- Tool Clips - Made in the USA

We are also your source for Stainless Steel Binder Clips. - to our knowledge, the only such clip available in this material

The Arthur I. Platt Company
For over 60 years Manufacturer of the original Finger Grip® Adjustable Tool Clip....

All items are available in small or large quantities with volume discount pricing..

We are your source for Stainless Steel Binder Clips. - to our knowledge, the only such clip available in this material

Ski Lift Tag Holder - also known as a Lift Ticket Wicket - for use with adhesive backed ski lift tickets. Made from 0.048" galvanized wire.

A convenient, yet accessible storage solution for mops and brooms. mounts adhesively to side of refridgerator.

Holding capacity and tightness are easily adjusted by tightening or loosening the mounting screw.
Order Now 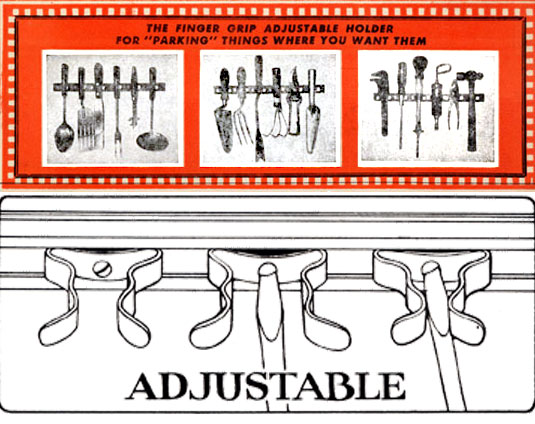 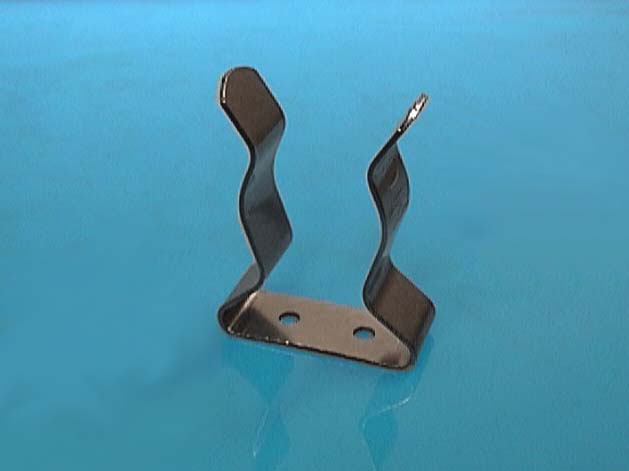 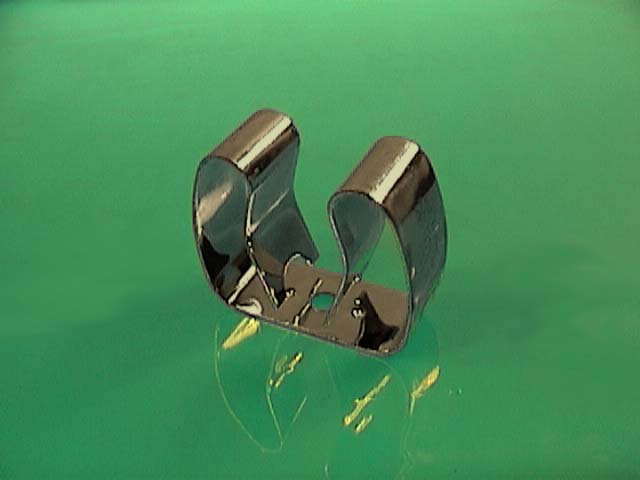 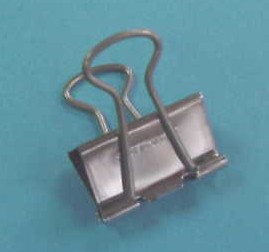 A convenient, yet accessible storage for mops and brooms. mounts adhesively to side of refridgerator.
Order Now 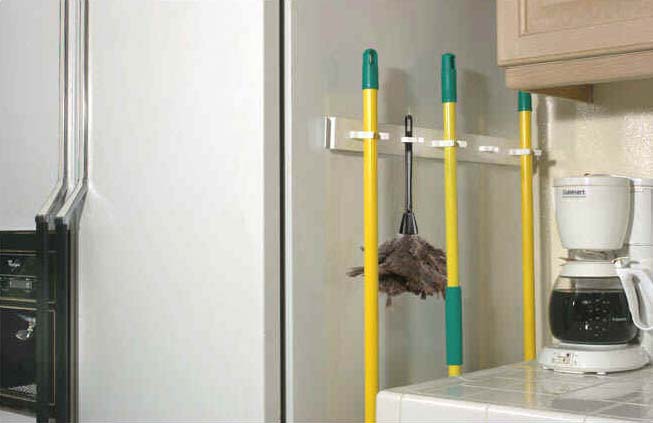 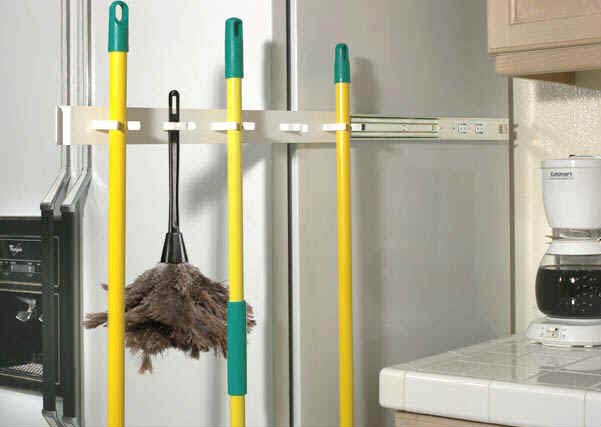 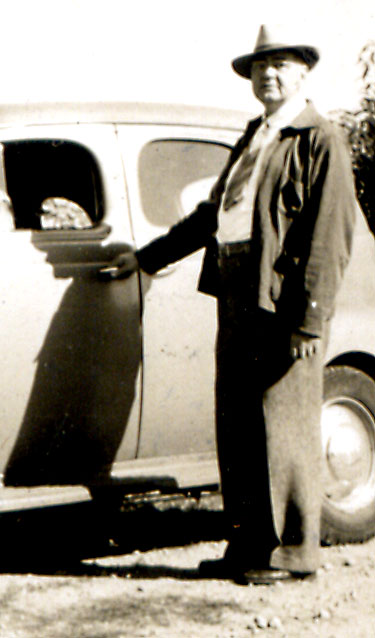 The company was founded by Arthur I Platt in the early twentieth century, circa 1929.  While serving in the military during World War II, Arthur I Platt met William Szoke who came to work with Arthur after the war.

In 1947, the Arthur I. Platt Company was sold to William Szoke, Marge Rosza and Jim Stokes.

William Szoke's son John began working for the company in 1968 at which time was located in Fairfield, Connecticut.

John Szoke acquired the company in 1986 and remains at the helm to this day at its current location in Milford, Connecticut.

Along with his wife Peg and their four children,  three generations of the Szoke family have contributed to the success of The Arthur I. Platt Company.